I was recently in Venice for 9 days for work, which meant I didn't have much time to visit museums and take day trips to islands -the usual tourist things- but I did have plenty of time to wander around and try to avoid spending too much money. 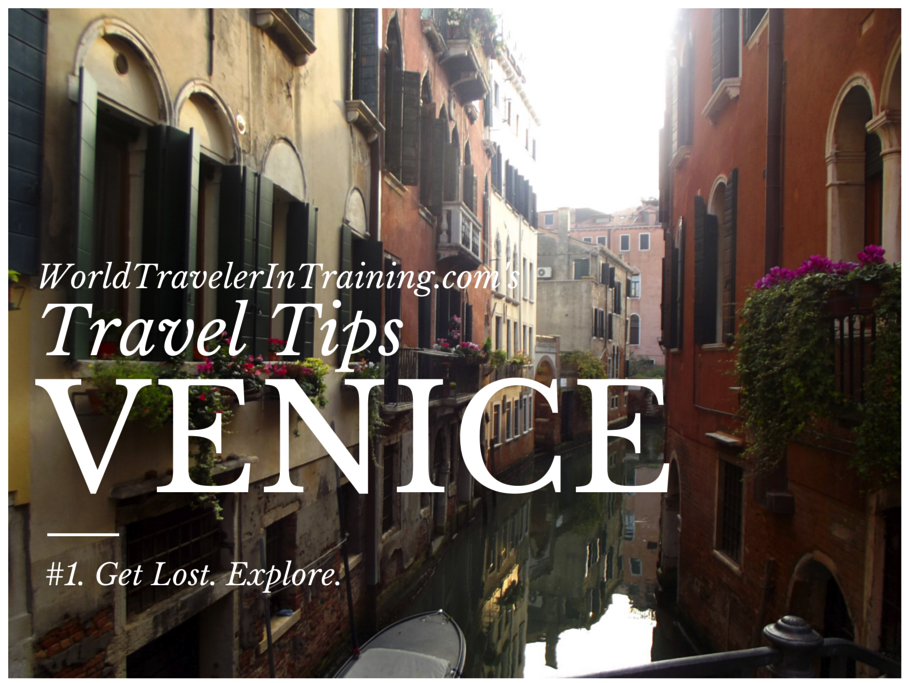 Venice is a small but surprisingly dense city, where despite the thronging crowds you'll stumble across charming vignettes and hidden corners you can't seem to find again. After a week spent wandering through the narrow streets and dark alleyways, I discovered a few things:


Have you been to Venice? What advice would you give someone going there for the first time? 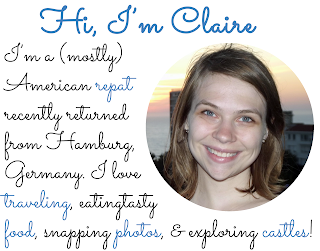 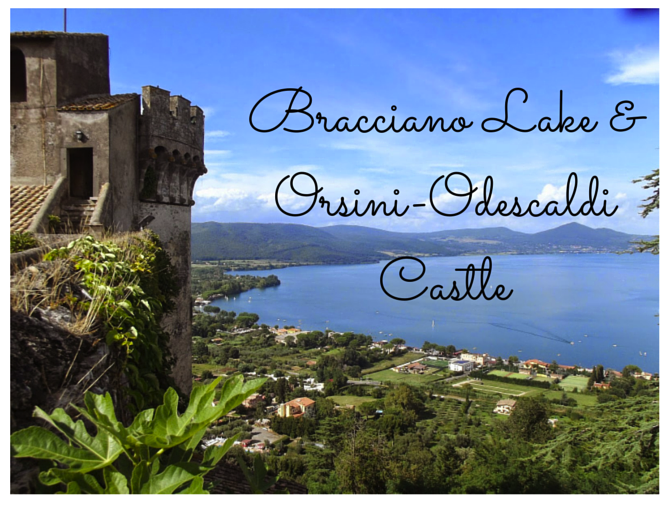 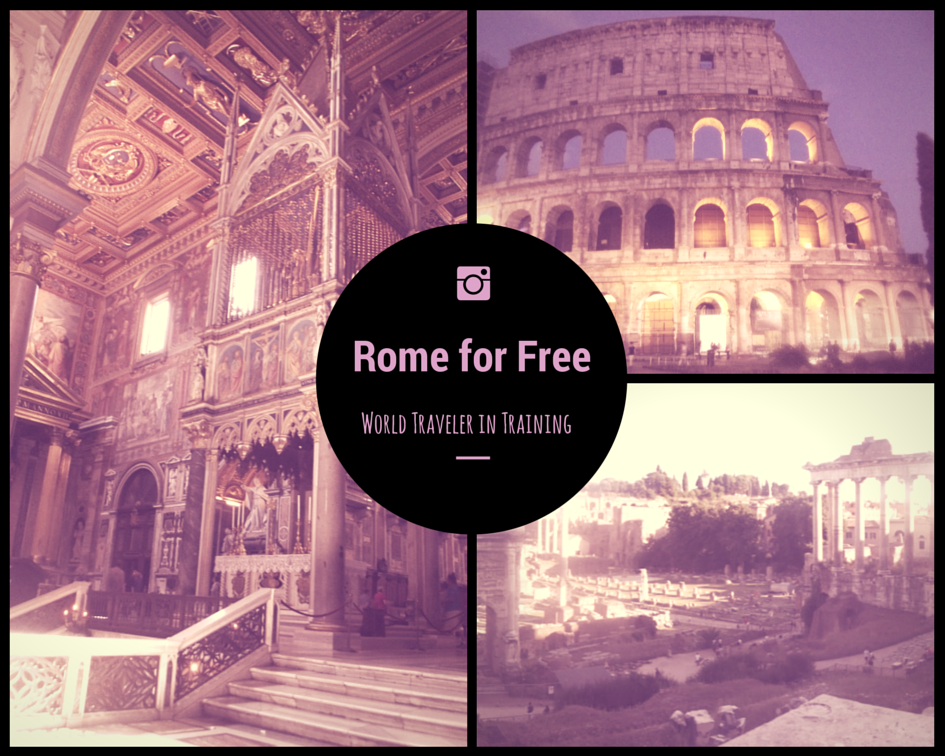 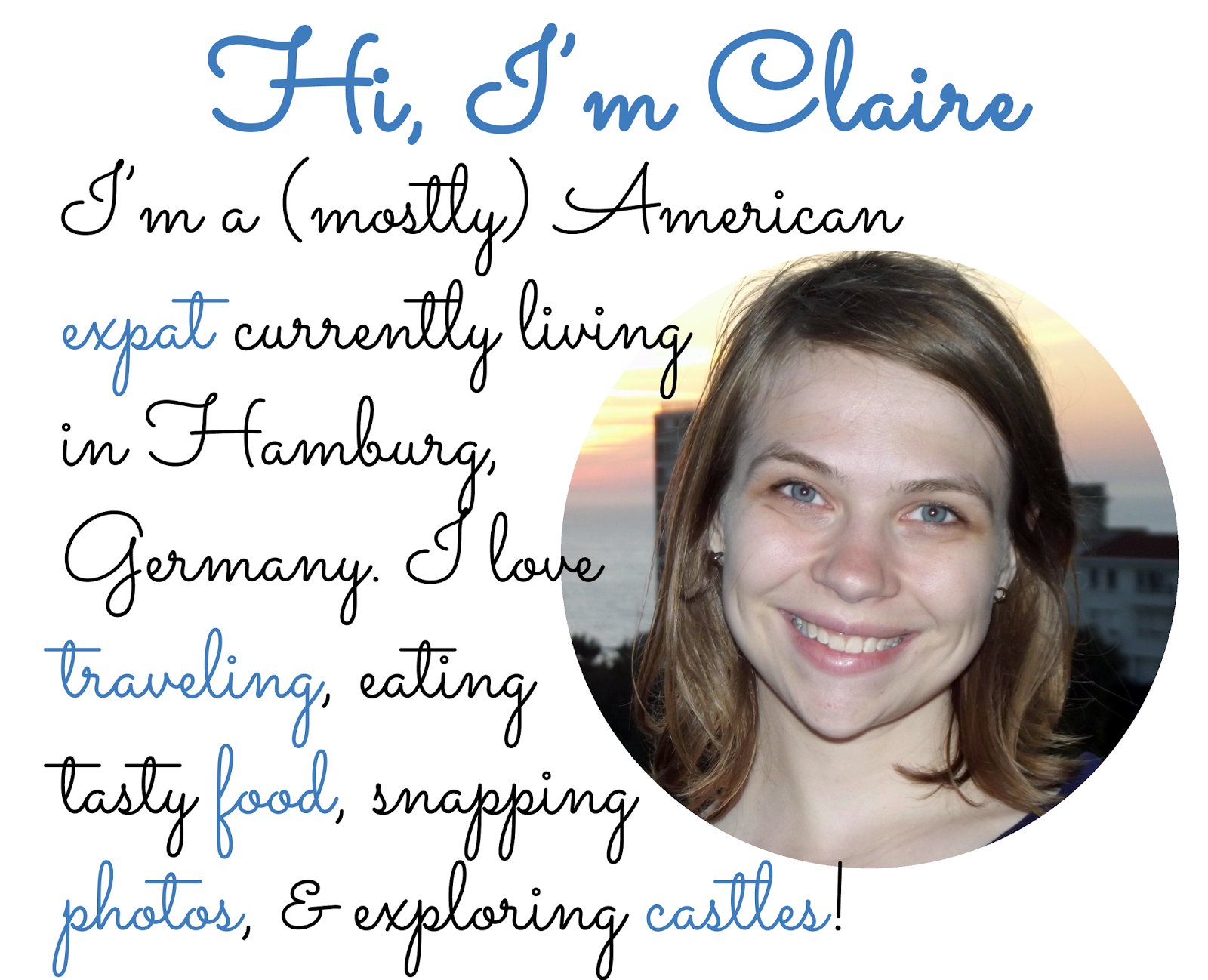